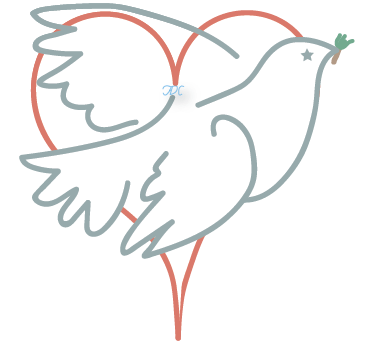 In 2021 we have a joint Conference with the 4th Euro-Asian Symposium of Pediatric Cardiology and Cardiac Surgery to attract more cardiologist and cardiac surgeons to be involved in this humanitarian effort.

The Organizing Committee of the 13th GF and the 4th Euro-Asian Symposium of Pediatric Cardiology and Cardiac Surgery looks forward to virtually meeting you in November, 2021 and having an intensive and fruitful discussion during the conference.

The 13th GFHM has officially been postponed

This decision was not made lightheartedly, but given the current situation around the world, there is no higher priority than the health and safety of all our attendees and everyone else involved.

We wish everyone the best health and safety during this difficult time! We are looking forward to virtually meeting all of you in November, 2021 and sharing with you intensive and fruitful discussion during the conference.